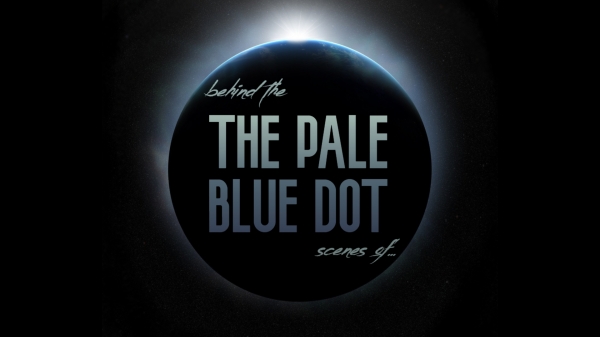 A look behind-the-scenes of Stories from the Hearth’s first ever collaborative episodes, and the making of The Pale Blue Dot (E07/08)

“Look again at that dot. That’s here. That’s home. That’s us… The Earth is a very small stage in a vast cosmic arena. Think of the rivers of blood spilled by all those generals and emperors so that, in glory and triumph, they could become the momentary masters of a fraction of a dot. Think of the endless cruelties visited by the inhabitants of one corner of this pixel on the scarcely distinguishable inhabitants of some other corner, how frequent their misunderstandings, how eager they are to kill one another, how fervent their hatreds.”

So said Carl Sagan, when describing the pixel-sized speck of almost nothing that was Earth, floating in a tiny pocket of an immeasurable vastness of space, in a photograph (taken by the Voyager 1 space probe in 1990) which became known as ‘The Pale Blue Dot’. 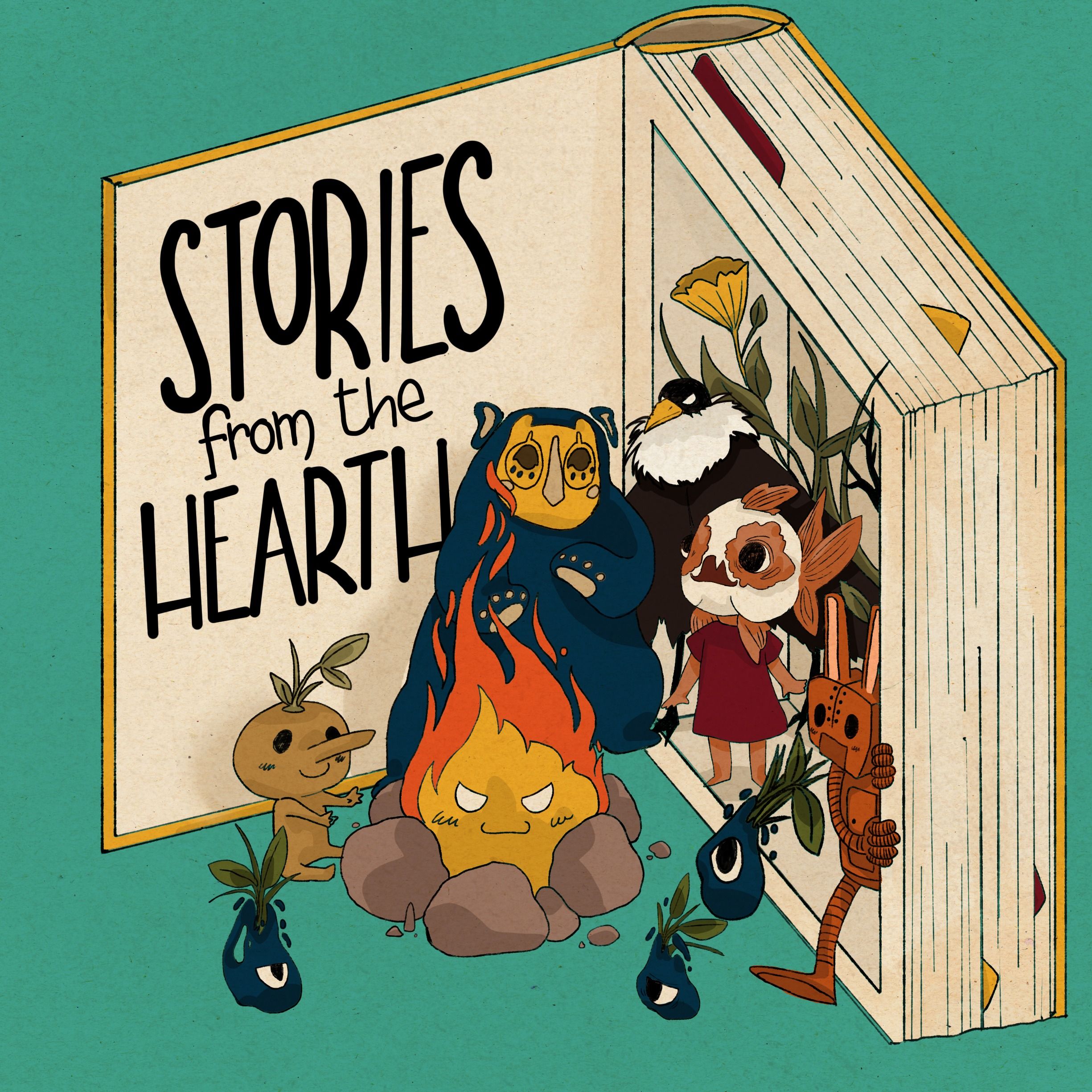 9 – Spirit – Stories from the Hearth

Deep in the jungle interior of the Southern Islands, a species of sentient beings live out their lives at peace and in harmony with the forest, and with the mountain at its heart. The Cónglín yōulíng, however, are not the only sentient species on their world, and as Onyongo is about to find out, there are others out there with less than honest intentions…CW: misgendering, violenceThe aim of Stories from the Hearth is to rekindle its listeners' love for the ancient art of storytelling (and story-listening), and to bring some small escapism to the frantic energies of the modern world.Episode #10 out Sunday 27th June 2021 (27.06.21)Support the podcast and get early access, bonus content, exclusive extra episodes, an in-episode shout-out, and the chance to become part of a wider community, by visiting our Patreon: https://www.patreon.com/storiesfromthehearthpodcastInstagram: @storiesfromthehearthpodcastTwitter: @Hearth_PodcastYouTube: Stories from the HearthEmail: storiesfromthehearthpodcast@gmail.comOriginal Artwork by Anna FerraraAnna's Instagram: @giallosardinaAnna's Portfolio: https://annaferrara.carbonmade.com/Thank you for listening. Please consider following, subscribing to, and sharing this episode, and please do tell your friends all about Stories from the Hearth.'Surreal Forest' is the work of Meydän and is courtesy of Free Music Archive, licensed under a Creative Commons Attribution 4.0 International (CC BY 4.0) license. To read more about the license, click here.

Welcome to Stories from the Hearth, a short-story podcast to help you escape the chaotic energies of the everyday; a podcast in which every episode you will encounter a brand new, original story – be it romantic, historical, or science fiction, fantasy, or speculative horror; where you will encounter stories packed full of adventure, misfortune, peril and triumph, loveable villains, roguish heroes, and all those in-between.